Imagine you’re standing at the intersection of visual arts, mathematics and computer programming. What do you see? The framework of endless possibility? Such is the inspiration for Stuart Hungerford. 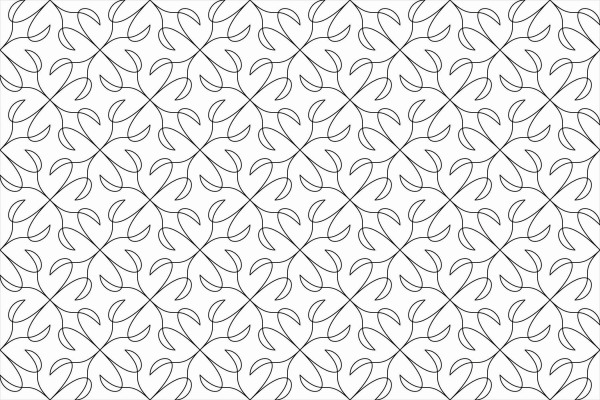 In his day job Stuart works with computers, but at night, he turns that knowledge into patterns.  Geometric, bare, minimalist patterns, hungry for colour.

“The universe of possible geometric patterns is so large that I usually start by using software components to create a range of patterns completely at random. Most of these are either too messy or too boring to be usable, but there are usually beautiful or interesting examples scattered here and there.” Relying on machines of course means that not everything is good though, and he estimates he has sifted through around 6,500 randomly generated patterns to choose the 200 or so he has featured on his website.

“I could make good use of a virtual assistant that can distinguish interesting or pleasing patterns from the boring or randomly messy.  As far as I know such a tool does not exist, although I suspect researchers in AI and machine learning are working on it somewhere.” 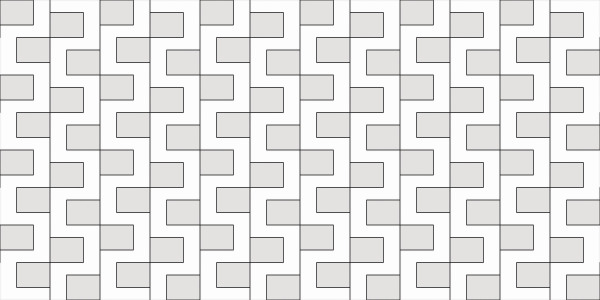 Inspiration comes from many sources, and he is particularly appreciative of the pattern designers and ornamentists from the late 19th Century, especially Lewis F. Day, Christopher Dresser and Owen Jones. Of course, the Op Art movement of the 1960s has a large part to play, as does the work of more recent researchers into the intersection of art, computing and maths; in particular Andrew Glassner and Craig Kaplan – key figures in the development of modern computer graphics.

Based in Canberra, he has the advantage of having access to some wonderfully large libraries and resources, but says that “really, my creative space is anywhere I can position a laptop, monitor and notebook!” 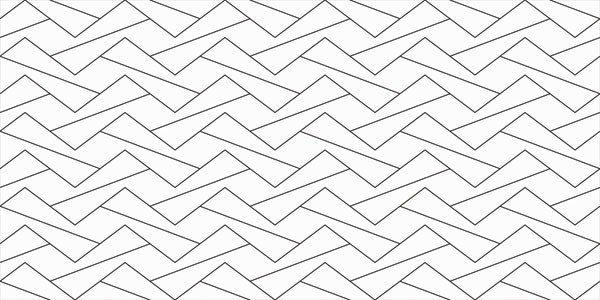 Stuart admits that despite enjoying colour and fabric, they are not his forte; and so he is offering up his patterns freely under a Creative Commons licence for other designers to use and adapt. He explains, “I don’t see myself as a “real” pattern designer, but more of an explorer or pattern curator using mathematical ideas and software components for exploring interesting patterns and their generation.”

“I have benefited for many years from the open publication of mathematical and computing research and open source software, and so in that spirit I am publishing the geometric patterns I’ve been generating for designers to take and freely use, adapt or combine.” 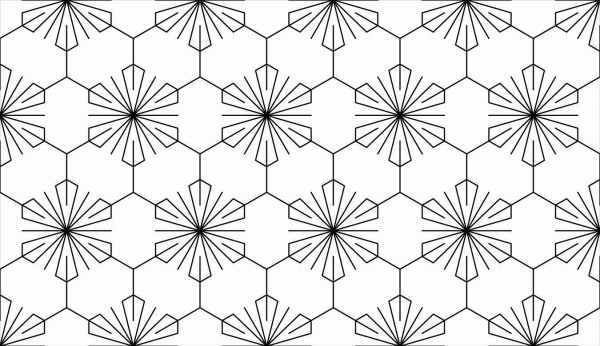 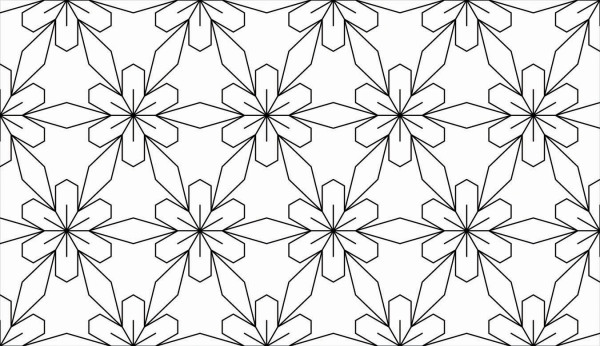 A computing researcher he admires once gave him this favourite piece of advice. “He told me you haven’t really understood a problem until you’ve tried to program it. He was right.”

Stuart would like to express his thanks to the artists and designers of the ANU School of Art and Megalo Print Studio and Gallery for sharing their working methods and their advice with him, especially Erica Seccombe and Alison Munro.

You can find some of Stuart’s ever expanding range of bare-boned patterns for use by anyone at parts.ornamentist.org.

If you totally love colour and fabric and would like to collaborate on a particular project with Stuart, I’m sure he’d love to hear from you too!