Influenced by the fabulous minimalism of iconic author and illustrator Dick Bruna,  Stoflab is happiest of all with few colours, and even fewer forms to create his boldly striking repeats. 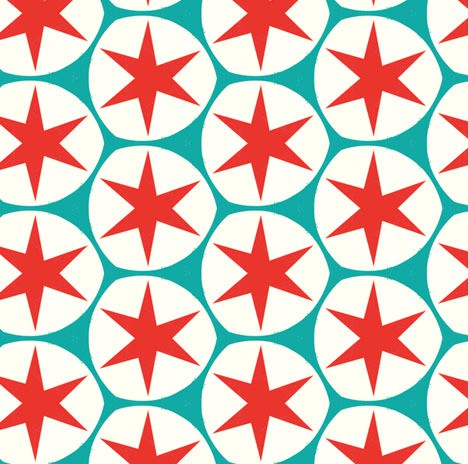 Occasionally, intentionally, he includes noise – a bit of grain here, a touch of scratch there – all brought together in wonderfully subdued brights – bold, yet faded like it’s from another era. There is always movement. Lines feed into each other, jump around and don’t quite meet each other. Despite the movement, or because of it,  there is something intriguing about these designs. Simplistic they may be, but not simple. 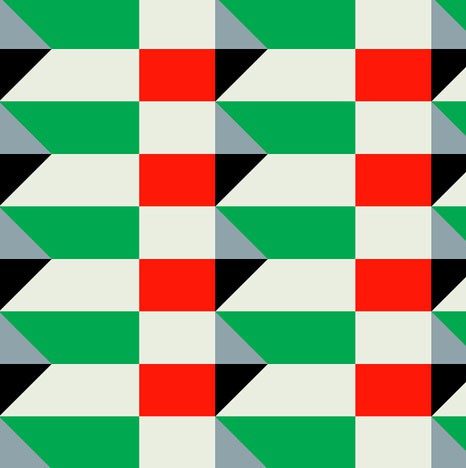 Based in Rotterdam, the Netherlands, and describing himself as “probably the only guy in fabric design”, he has no formal training in design.  He told me Stoflab came about because he found he could combine various interests. “I always was interested in geometric patterns, vintage/retro and minimalist design, and computer technology allowed me to do things I did not know how to make before.” 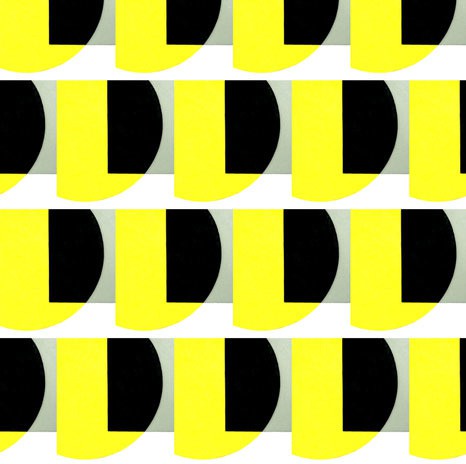 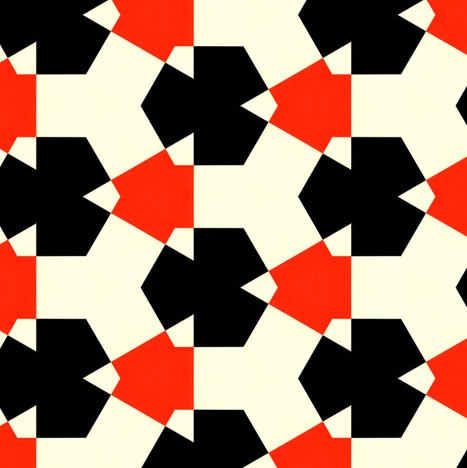 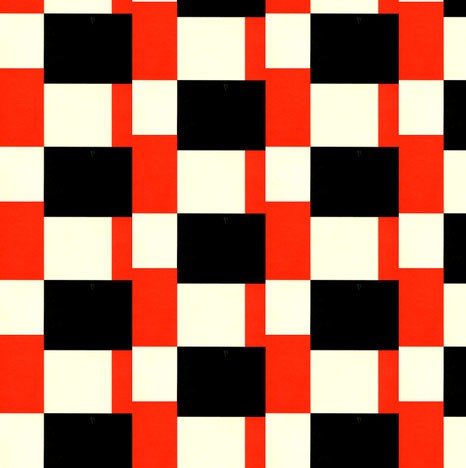 “Like any Dutch child, and many children the world over I was heavily influenced by the work of the brilliant Dick Bruna, the illustrator and writer who created Miffy as well as hundreds of brilliant book covers. He is the absolute master of minimalism as he can create a whole world with just a few lines and basic colours. The works of Josef and Anni Albers remain an inspiration. The work of these Bauhaus designers has stood the test of time and shows me that simplicity is the key to great design.”

“I am still in the process of refining my own style and simplicity is the end goal in this journey.” 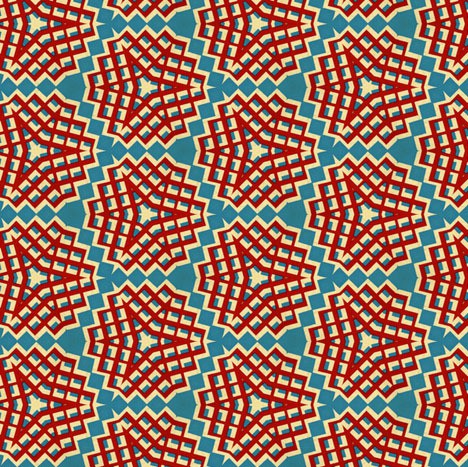 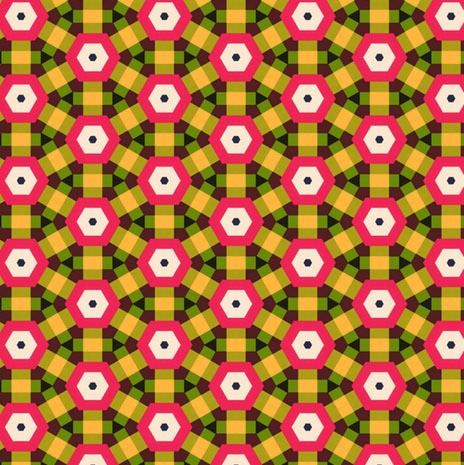 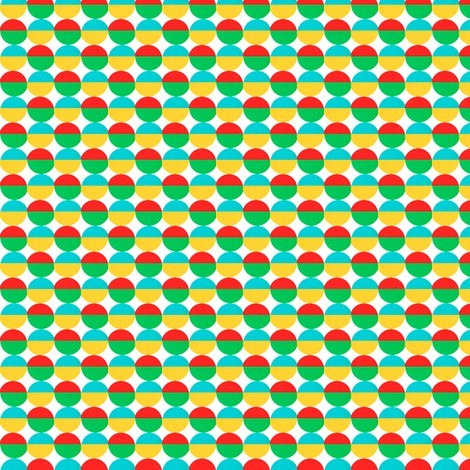 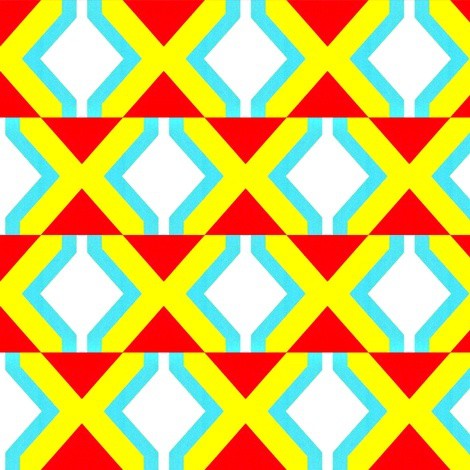 You can find more fabulous Stoflab designs on Spoonflower, and Society6.