Emily Julstrom says it’s good to get as many terrible ideas off your chest as possible so you can get to something interesting. I think she must have done an awful lot of work, because what I see is utter skill and total clarity of vision.

I first came across some of Emily’s surface designs on Pinterest (oh yes! I still love it – I’m here)– lush florals in a modern illustrative style, full-bodied and sensuous. So delicious! 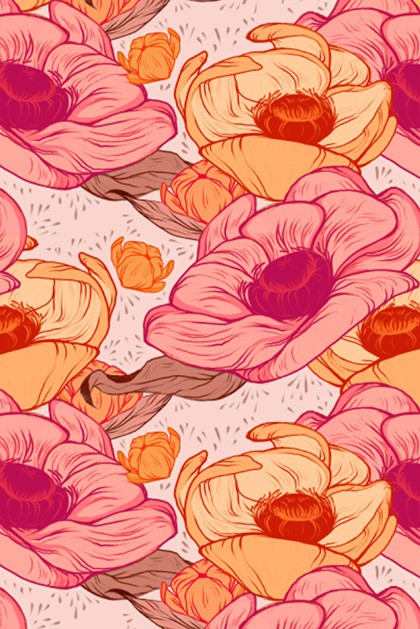 But when I dug a bit deeper, I discovered her work jumps from illustration through art direction to surface design and lots in between, AND in every format from digital animation right down to absolutely stunning pencil drawings, and traditional figure painting. SO good, that even though she only graduated from design school last year, she’s already worked with Tupperware and Skippy Peanut Butter, to name a few. 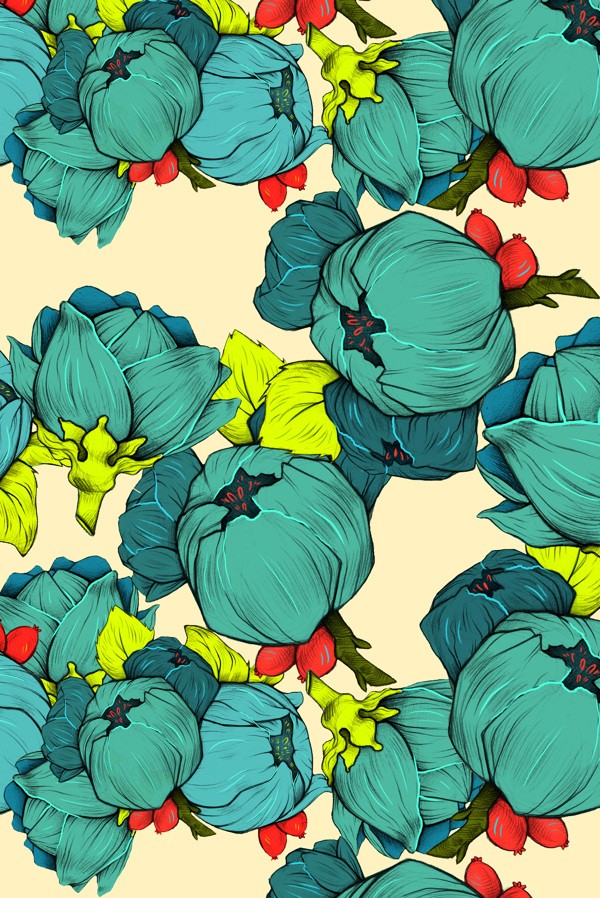 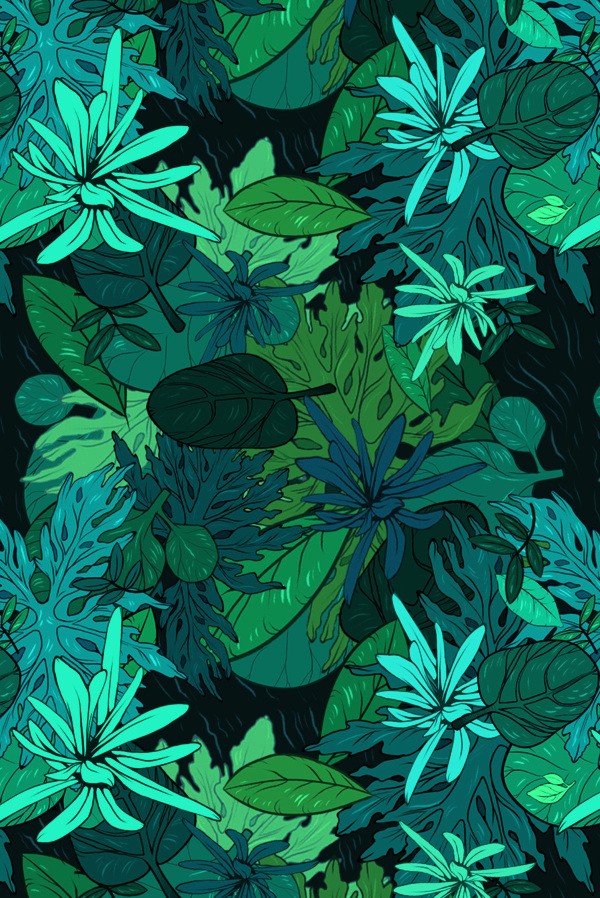 After graduating from Ringling College of Art & Design with a BFA in Illustration in 2014, she now freelances full-time, and works from her tiny studio home in Chicago.

When working for a client, Emily stresses that communication is key. “At Ringling two ideas were stressed to the students – to ideate extensively, and to respect, understand and commit to what a client asks for. Often times you cannot do both. So, be incredibly clear about your intentions – I show the client my ideas each step of the way first in sketches, then thumbnails, color studies, value studies, and final tweaks. Whether I’m working for me or a client, it’s important to always have a plan so that I know I’m meeting my needs or the needs of my client and won’t get stuck along the way to a good finished product.”

“When I have the opportunity to be creative, I sit down and write down as many ideas and sketches as I possibly can. One way to move away from the cliche and into something new is to create word lists – each word relating to the last in slowly more and more remote ways until you have something strange and unexpected.” 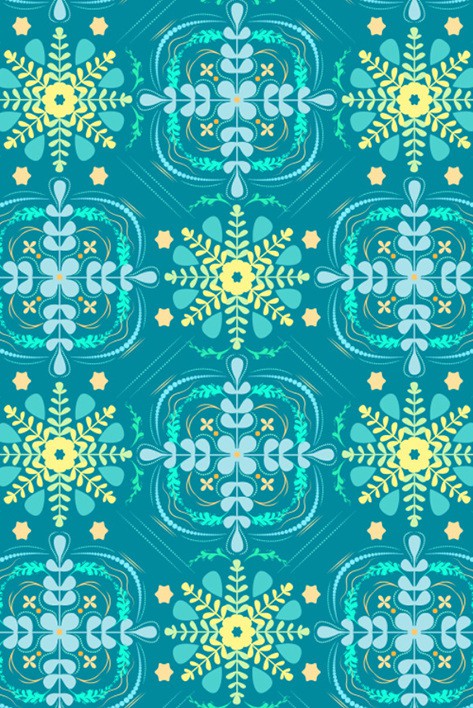 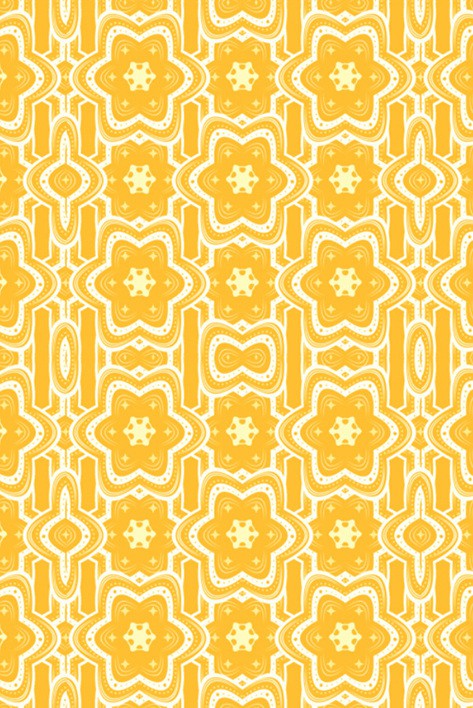 It doesn’t hurt to have a great atmosphere when you’re growing up either. “Growing up in Indonesia I was surrounded by a constant supply of intriguing textiles and arts that probably jump-started my need to live a life based heavily on aesthetic designs. I also was lucky enough to have a mother who would let me sit down and draw as long as I wanted any and every day – always supporting any avenues I wanted to explore from my ill-fated attempts at jewelry, or sharing with me her love of paper flowers.” 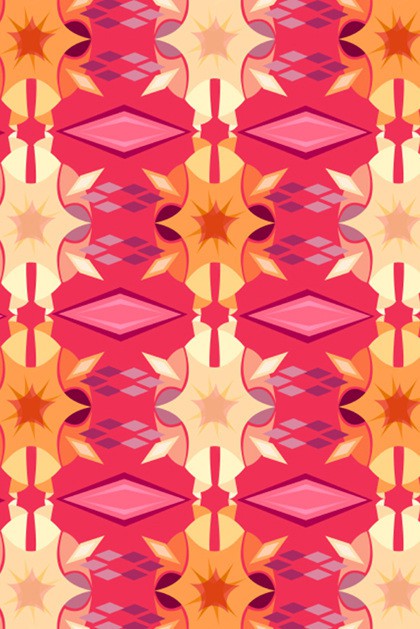 “One of the things I miss most about being in school was having all the time I wanted to explore and learn. I’m so thrilled to have a steady income and job but I do miss the days of having all the energy I need to learn more new and exciting techniques. I’m still grappling with it myself, and so far all I know is that to gain one thing you must lose another and that might mean one weekend I don’t do much socializing in exchange for sitting down and making an effort to learn, or not eating out for a month so I have the funds to try a new software.”

“I truly believe anything is possible if you are able to think and prioritize what matters to you. “ 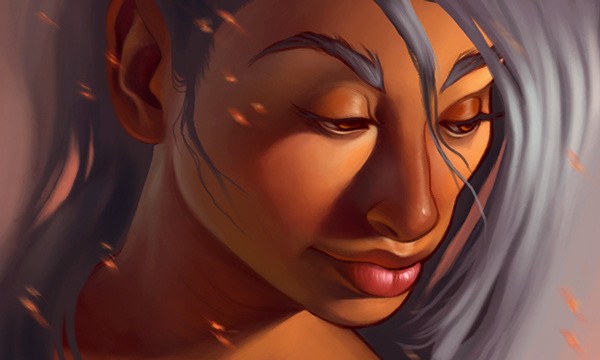 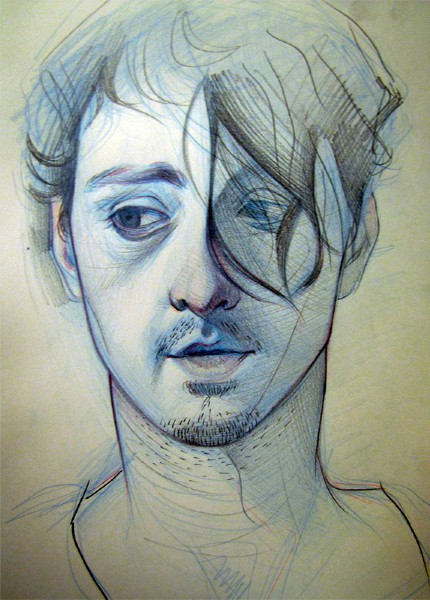 What’s the best piece of advice she’s ever been given? “I’ve been given amazing art advice, on all kinds of subjects…but the most helpful thing I’ve ever heard was during a period where I was out of work. I was told to invest in myself and believe that I would find the work.”

“It ended up being true and I know that if in that period I hadn’t have been spending my time working hard and investing my time in learning and creating I wouldn’t be where I am now.”

“So believe and invest in yourself or you have no chance of achieving what you’re hoping for.”

You can find more of Emily’s work on her site, emilyjulstrom.com.

emily’s studio, where she surrounds herself with books and colour