Australian jeweller Sim Luttin grew up wanting be an inventor. Time spent watching things being created by her grandfather tinkering in his shed and her scientist father had a profound and early influence on her. “I was encouraged to do things in a more labour intensive, meticulous way, which was often a longer and highly detailed process. Now, many years later, I approach my creative work this way.” 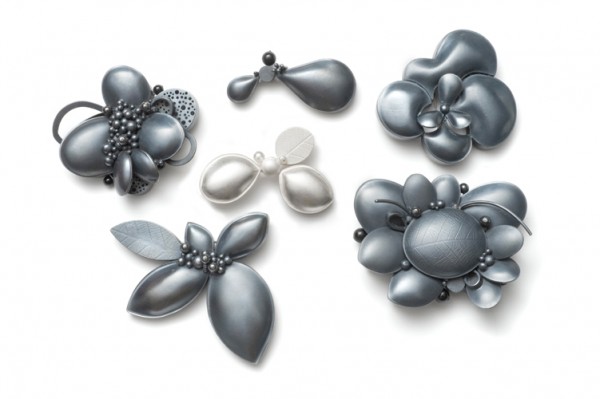 In a career that has spanned across the country and internationally, Sim produces work that is deceptively simple and elegant; spacious and subtly textured. She works principally in monochrome using materials of oxidised silver and steel, and her sleek forms are seductively tactile in their smoothness.

“I have always worked by developing an idea first, which forms a basis for sketching the development and final piece, then I make the work by hand. At different times my focus has differed and the development of one of these areas has superseded the other. Earlier in my career, I would start with an idea, research it then sketch a lot – down to every last detail that would appear in the final piece. Now I tend to work more intuitively. I start with an idea and write it down, then I research and collect things that relate to the project e.g. images from life and the internet, then I might sketch a few ideas before jumping straight in. The end result may or may not look exactly like the original sketch, and I am really enjoying working this way.” 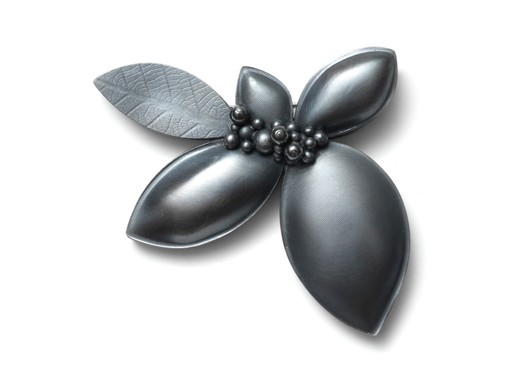 sim luttin – melancholy – these things that never were 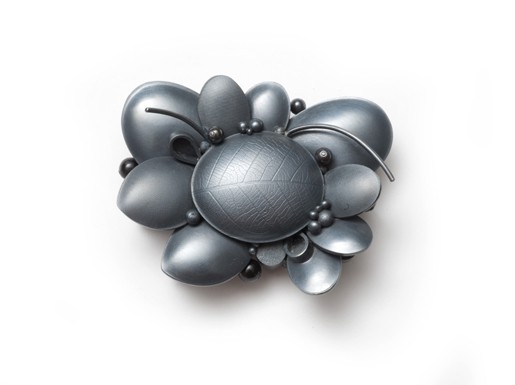 She feels fortunate that her parents took  her to many museums and galleries, and provided her with lots of books to read; “My imagination was always nourished.” When she left high school, she knew she wanted to pursue an arts career somehow, but didn’t really have a specific path in mind. It was when she came across a book on Australian Contemporary Jewellery, featuring  the work of craft luminaries such as Warwick Freeman, Julie Blyfield, and Robert Baines that she decided what she wanted to do. “I was awe struck and within 12 months I’d successfully got in to Gold and Silversmithing at RMIT, Melbourne.”

Her list of influences is long. “Where do I begin?! Many things influence me and I admire many people, from Australian contemporary jewellers such as Julie Byfield, Sue Lorraine, Helen Britton, and Robert Baines for their incredibly creative and perfectly crafted work, as well as international jewellers such as Mirjam Hiller, Lucy Sarneel, Otto Künzli, and Bettina Speckner. Outside of this jewellery world, I admire other people like Abi Crompton from Third Drawer Down for her vision and drive; choreographer Twylar Tharp for her dedication to making creativity your daily practice; and ceramicist Honor Freeman for her impeccable concept development and execution of her installation work. 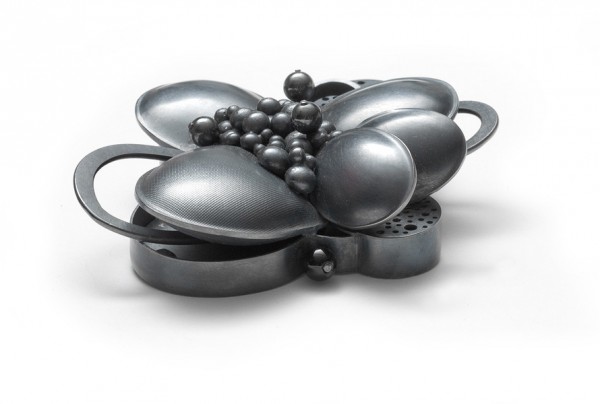 “However, my biggest influences have been my peers, nature and moments captured in the everyday.” It is this emphasis on the everyday and the temporary nature of things that prompted one of her favourite projects. “It was my Masters project titled ‘The Temporary Nature of Things’ (2008), which idealistically looked for beauty in the everyday, distilling daily observations into 366 jewellery pieces and artist books. The collection represented the temporality of life; fleeting moments, small observations captured and now past. I was searching for ways to pause and connect with my everyday. This project has since fuelled my interest in time-based projects, and what the starting point for my 2013 solo exhibition in the USA “These Moments Existed”, which explored ideas of ambivalence and melancholy, by taking 365 digital photos that inspired wood and paper contemporary jewellery that were ambiguous or ephemeral in nature.” 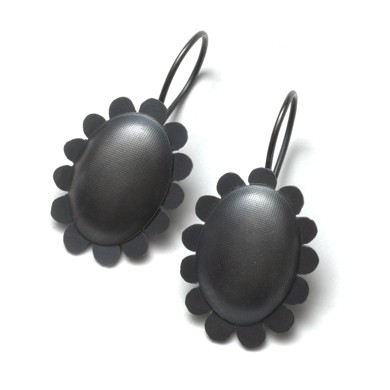 As any internationally acclaimed artist will tell you, her career has had its highs and lows. Her worst experience came after she had created a new line of work while an Associate at the JamFactory. “I was so proud of it, only to have it pointed out to me that there was a New Zealand artist who had already created almost exactly the same work. I had no idea and I was devastated. My mentor at the time Sue Lorraine gave me some great advice when it happened, which was that “it was a great idea, but now you know someone else has designed it you have to take your work in another direction. Often our paths cross with other makers, and when that discovery is made you have to let it go and carve your own path. It’s why it’s so important to be aware of other makers in the field and know their work”… or something to that effect. It was a good, humbling and early lesson and something I have always been conscious of since.”

And of course, the high points more than make up for the lows. In 2006, Sim was the recipient of a full scholarship to complete her Masters at Indiana University in Bloomington, USA. It was an exciting moment for her. “It validated my art practice and was the first time I really felt I could achieve great things as a contemporary art jeweller. The second moment was on completing my MFA, when I got a call from Charon Kransen in New York for representation in the USA. That was a pretty amazing moment for me.” 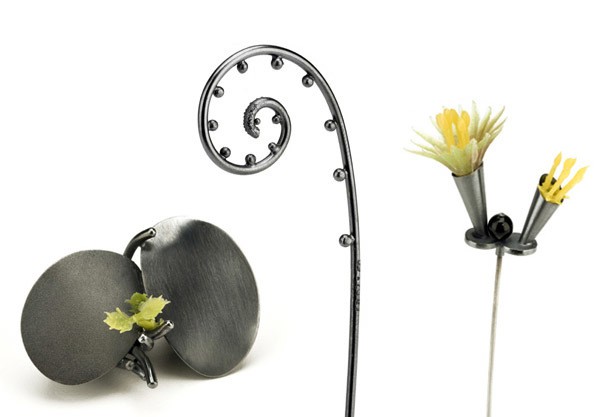 Currently, Sim splits her time between working in the gallery at Art Projects Australia, making contemporary jewellery, and cooking and entertaining. And something curious? “I can’t stand the colour purple…the mere site of it can make me go pale.” 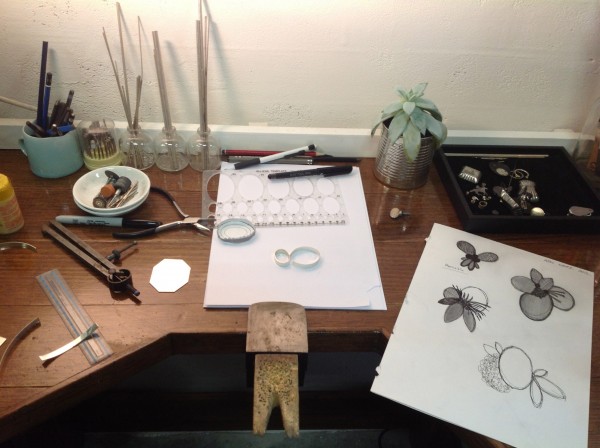 Her best piece of advice? “Make your creative practice an everyday habit.”

You can find more of Sim and her work on her own website at simluttin.com, and on her photo and jewellery documentary project, thesemomentsexisted.blogspot.com.