I admit it; I have been stalking the eminently admirable Elsa Mora for a few years now. Not only does she make fabulously sculptural papercuts, but her art extends into every facet of her life – she is also a drawer, a painter, a photographer, a maker of books and a storyteller. Even her site is called “Art is a Way”. 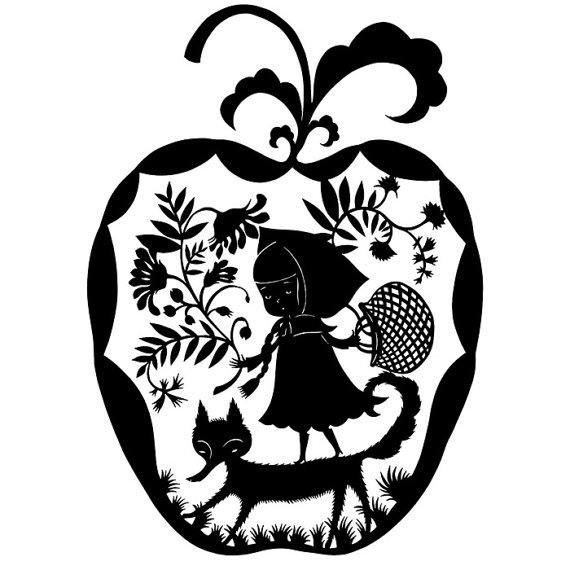 Her work is populated with plants and animals in a style that is part whimsy, part surreal; her paintings especially are a little reminiscent of Frida Kahlo’s work, with oblique hints of autobiography. But Elsa’s paintings are somehow gentler and more hopeful. 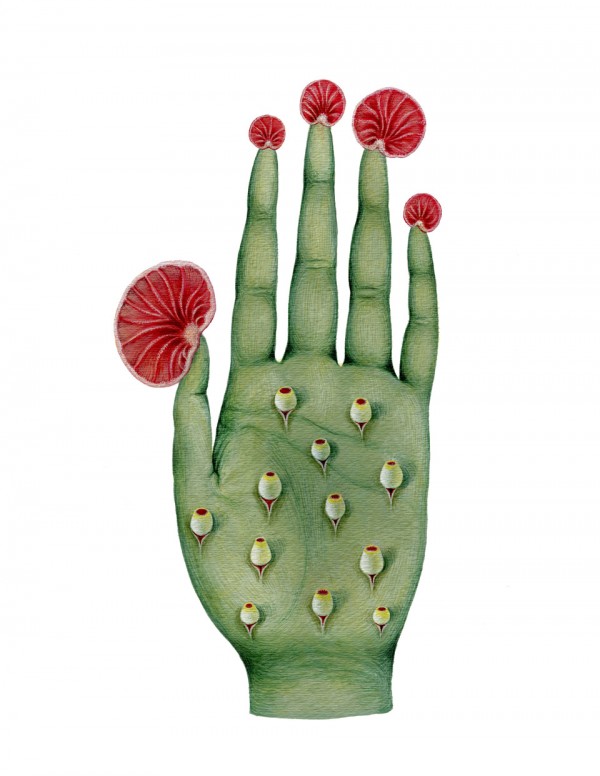 Elsa was born into a poor family in Cuba, the fifth child of eight. Her upbringing was unremarkable, and she remembers walking to school every morning past a park which was the local hangout for drunks and delinquents. It was not a world full of inspiring possibilities.

She celebrated her birthday on the 8th May every year until she was 16. But when she went to a registry office to get her ID card, she  was told by the officer that her birthday was actually a day later – on the 9th. Her father confirmed that this was the case – the 8th had been Mother’s Day the year she was born, and her mother had wanted a double celebration. The discovery had a profound effect. She realised then, that she could be anything she believed she was.

It was, she said, how she escaped from her original destiny. 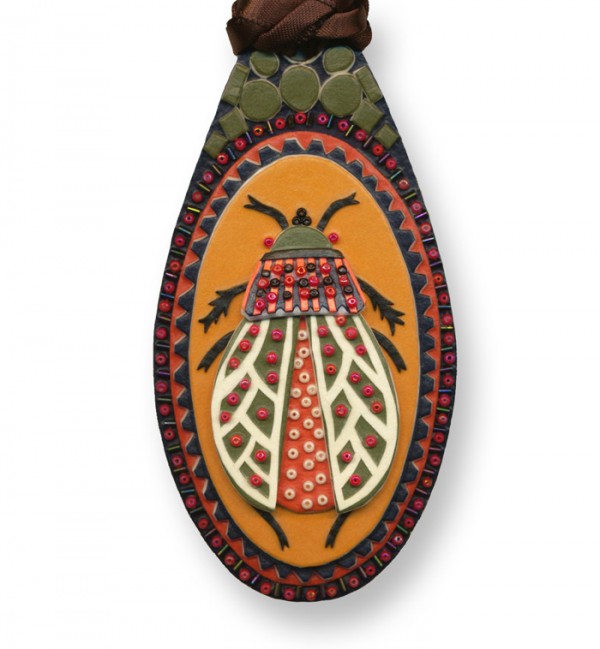 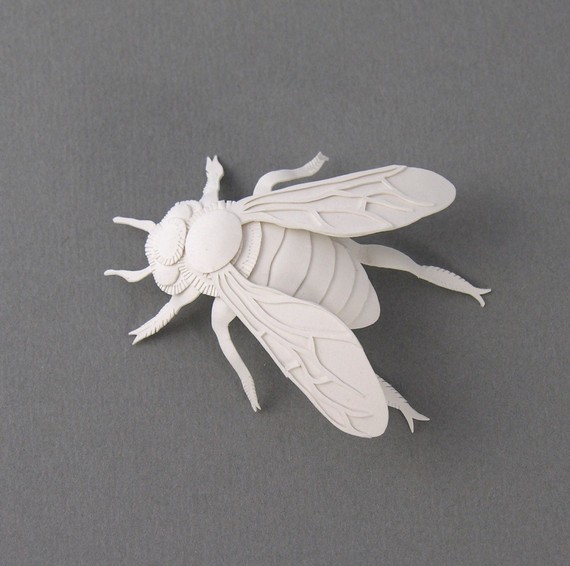 “I was able to imagine a better destiny. I made it happen, day after day, inside my head. I wrote that imagined world down in diaries, I drew it, I painted it, I modeled it in clay and plasticine, I sang it  out loud in the bathroom, I day-dreamed about it.   That imaginary reality became my project, my experiment, my secret love, the only thing that I could count on because it was all up to me. Everything else failed me but not my imagination.” 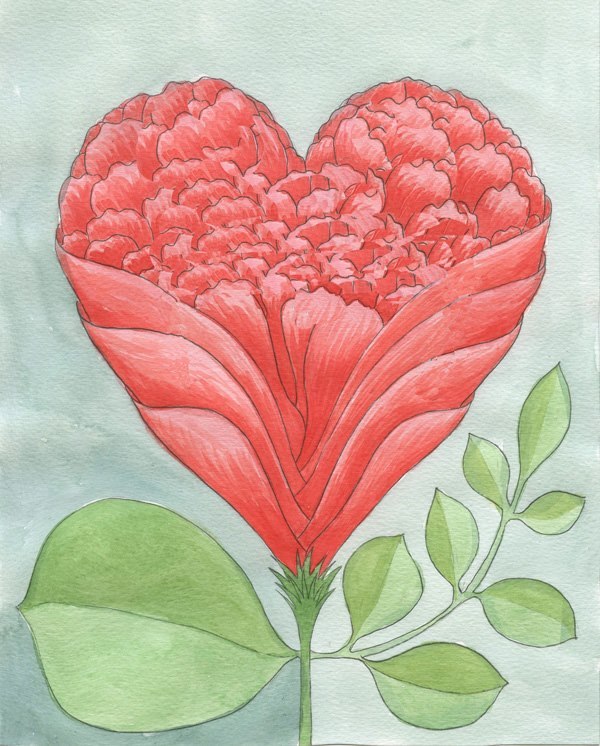 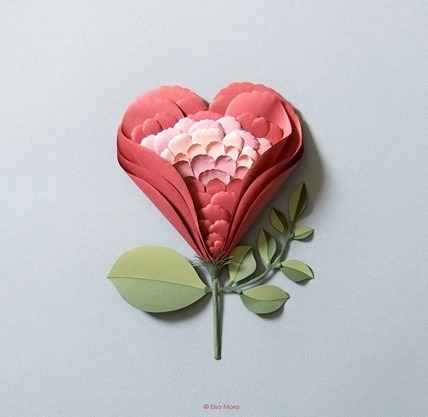 “I grew up poor, but poverty taught me a series of important lessons that I will always treasure. I learned that the most precious possession that you have is your mind. I also learned that creativity and imagination could solve any problem, whether it’s a material problem or an emotional one.” 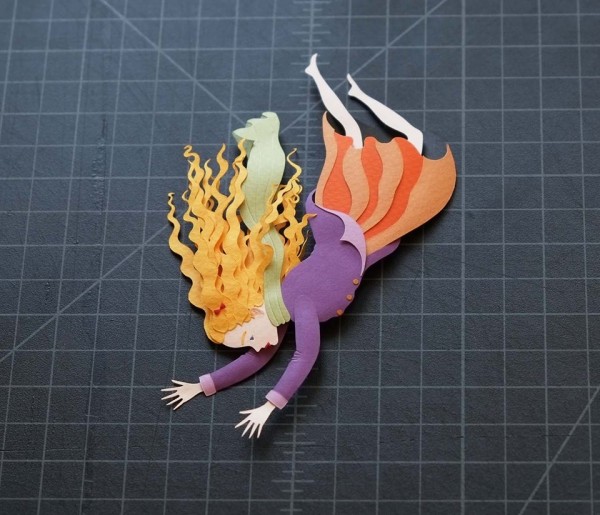 After leaving home at 16, Elsa moved to a different part of the country, went to art school and graduated in 1990. She worked first as an art teacher and then as a gallery assistant, making her own art in her spare time. But she decided that neither of those jobs was what she really wanted to do, and so she left paid employment to become a full-time artist. The next several years were spent poor and hungry but she was determined and productive, and eventually local interest in her work grew. International interest in the Cuban art world grew too, and soon she was having her own shows and travelling to other countries.

Then she met her husband, and moved with him to California. 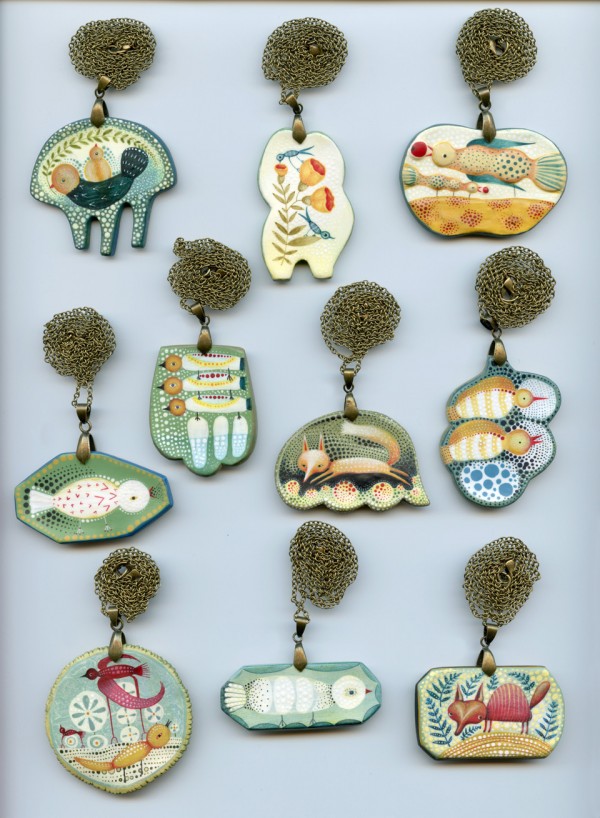 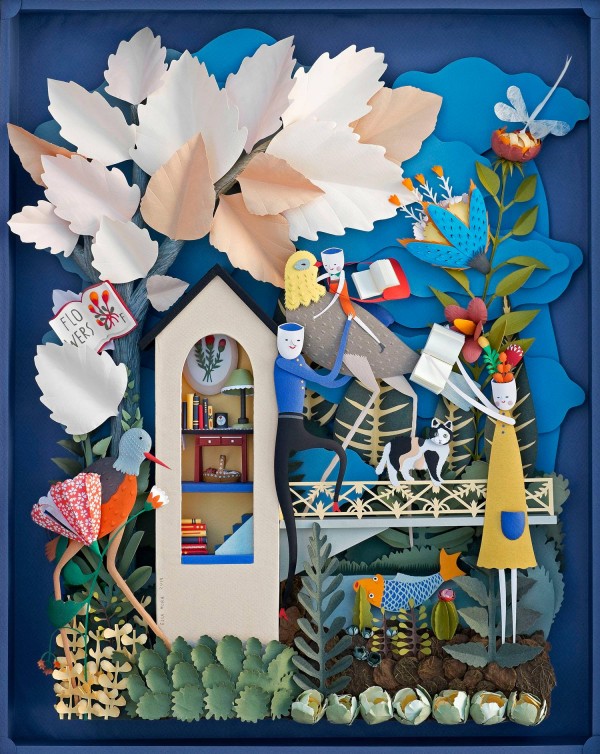 Of course, life is still life and there are ups and downs. Despite the hard bits, Elsa maintains a positive outlook.
“Sometimes life gets hard for one reason or another, but after all the things that I learned from my past in Cuba, I always manage to find the positive in the negative. Now we celebrate my birthday on the right day, but I still like to reinvent myself in everything that I do or create with my hands. In the end each one of us has the power to be what we really want to be, that’s what our journey is all about.”

“I believe that life, as well as art, has the potential to become whatever we want it to be.” 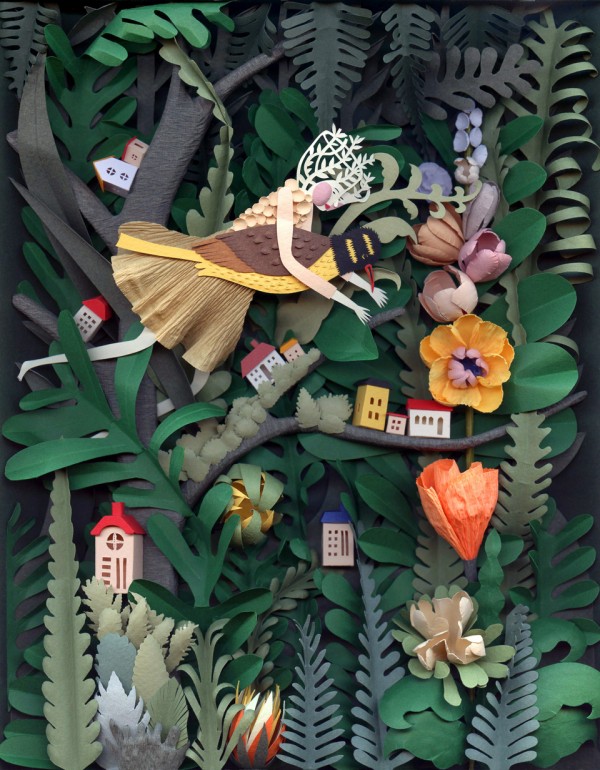 You can read more of her story on her website, artisaway.com (in fact, I urge you to – it’s fascinating), and find more of her work there too. You can also purchase Elsa’s work through her Etsy shop, elsita.etsy.com.