Matthew Ling loves a good illusion. When he was 8, he was given a disposable camera by his dad to take on a school trip to France. “I saw a postcard of the city I was in but shot from the air. I thought if I took a photograph of the postcard I could trick my folks into believing I’d been in a helicopter. I think this trickery aspect has stayed with me; I like people to be confused by my work. I like confusion, it sparks conversation and thought.” 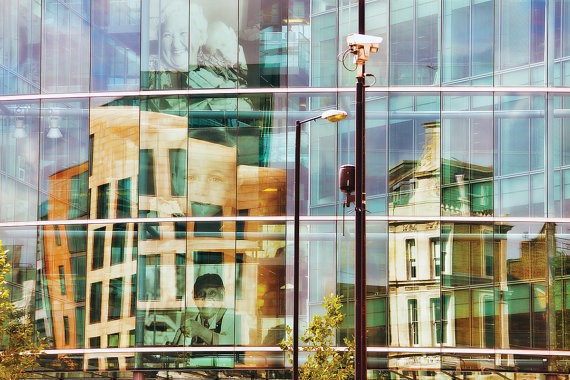 Based in Derby in the UK, Matthew’s fabulously layered and abstract reflections have been exhibited in numerous exhibitions around the UK, as well as in New York. I love his saturated colour, and his mirage-like glassy surfaces – historic architecture is collaged onto commercial office blocks and the grids of urban everyday-ness melt into park trees. 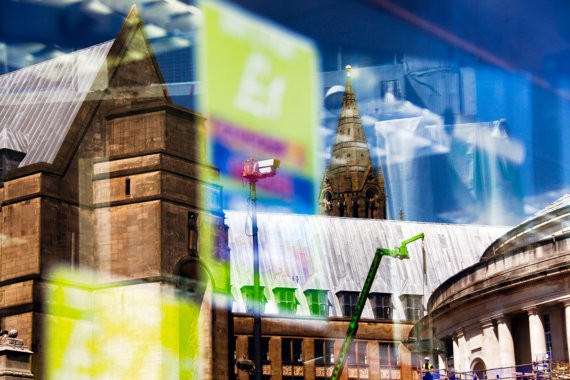 “I got into photography in my late teens, in the mid 90s. I’m not entirely sure why; just to document things I suppose. I played in a few bands and of course the idea of album covers would come up. I approached it like that, as a support and complement to making music, which I’ve always done.

“I was working in a drab job in ’95 and my boss died. I looked at my life and decided I wanted to get a degree and work for myself and photography seemed a natural choice – that or music – but the way I make music I didn’t want to be forced to do it the ‘right’ way as I prefer the avant-garde. I chose photography partly because, living in Derby, it had a quite famous and successful photography department with lots of darkroom space and equipment.” 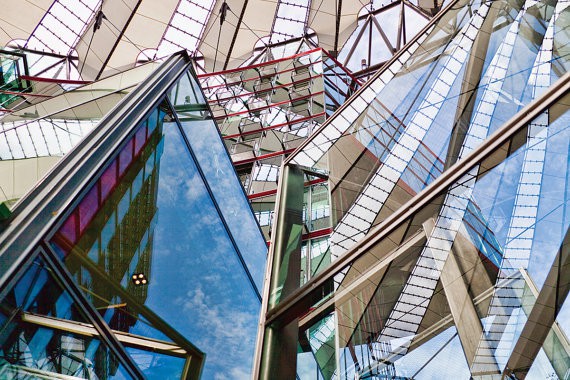 He loves the cityscape, referring to it as “the ultimate hall of mirrors”, and is endlessly fascinated by the abstractions of composition and colour that are available. “I am inspired greatly by Rodchenko, Moholy-Nagy, Cubism and Fauvism.”

“My cityscape stuff is me wandering around, sometimes 15 miles in a day, in relatively big cities with lots of reflective materials. I often work with my iPod on for inspiration; things like Autechre, Ornette Coleman, boards of canada: mostly instrumental stuff. I find the cityscape a really interesting place, and the idea that people congregate there but understand very little about what is going on fascinates me. I try and include that feeling of confusion in the works; people trapped inside this beguiling and confusing space.

“I find the landscape much less confusing, but in the field of photography, it is also less interesting. I’d rather be in the landscape, experiencing it rather than photographing it, which I think is very hard to do well – hence I don’t take so many landscape shots.” 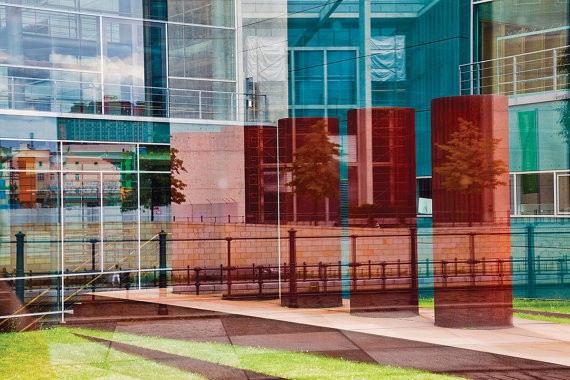 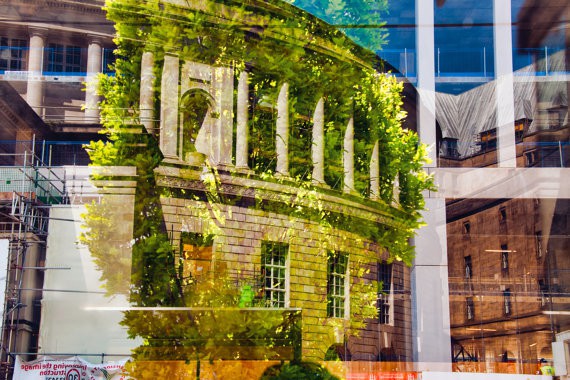 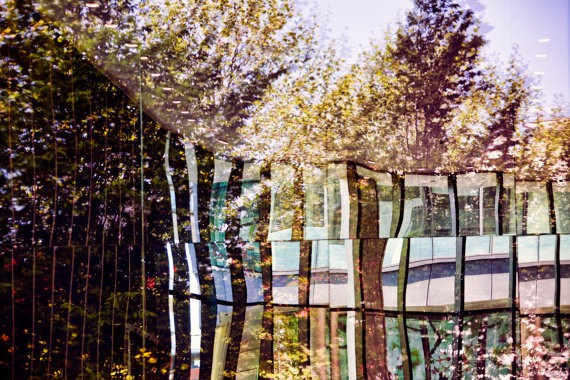 His best piece of advice? “To try things out instead of talking about them too much which can lead to talking yourself out of good ideas. To listen to all criticism fairly. To heavily edit your work. To remember that shadows are as interesting as light.”