Clemens Wirth swears he’s not a wizard despite his red hair. But I have my doubts when I look at his miniature moving dioramas and  think about what has actually gone into making them. I think they’re incredible. 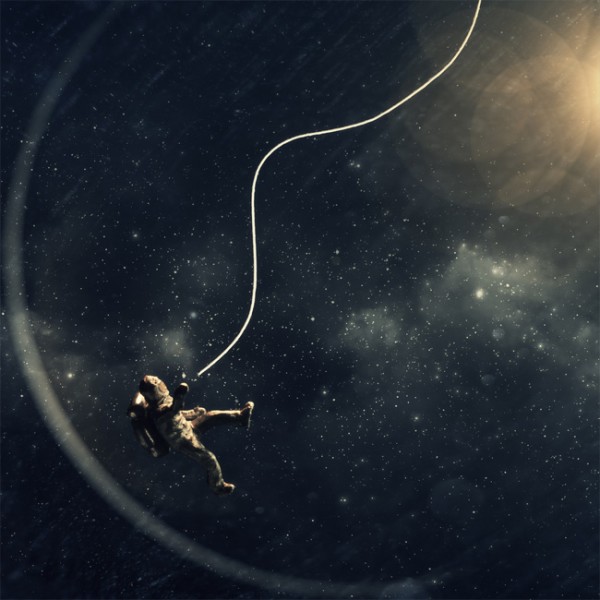 An Austrian filmmaker and artist living in Innsbruck, he first got himself a DSLR camera during his multimedia studies at university, and started to experiment in macro photography through investigating both nature and everyday objects. The details of the world have fascinated him ever since.

Despite graduating only three years ago, he’s already worked with an impressive list of clients including BBC1, Working Title Films UK, and Red Bull Media House, and was nominated for the 2012 SXSW Excellence in Title Design Award. In fact, it was his final year project, the title sequence for a film about World War I called Herbst, that got him the SXSW nomination. 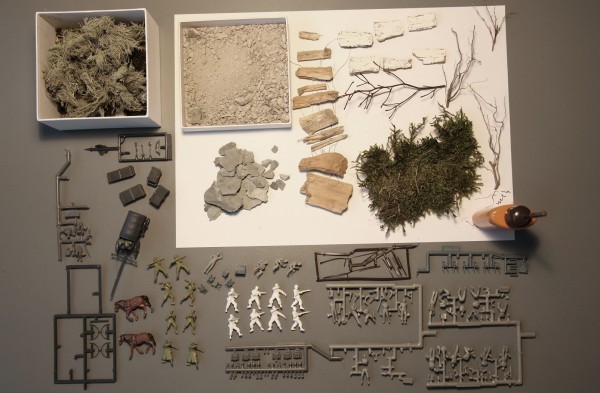 Working with a variety of model railway figures, he created images of the loss surrounding war, detached from reality but perhaps even more poignant for their likening war to a game played with toys.

His most recent work is a series of still photographs called New Adventures, and he describes it as “the end result of my previously learned experiences in miniature and diorama. I love to work on a small scale, to handcraft, to tinker, to make, to tell little stories and finally pack it all together in a picture where there is room for your own interpretation.” 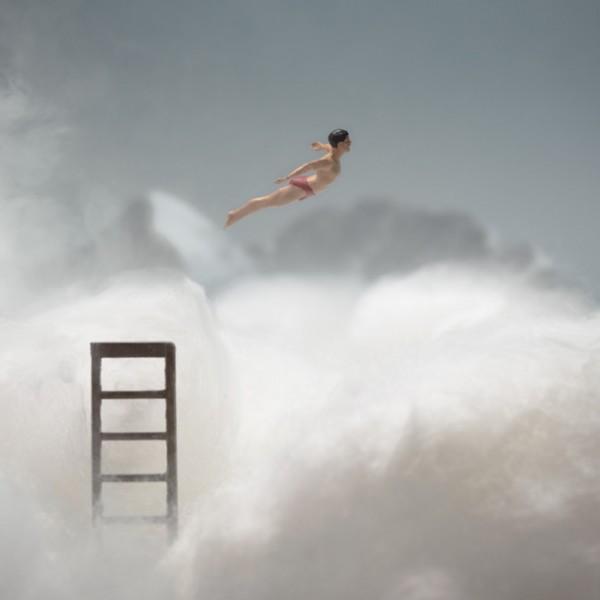 clemens wirth – above the clouds 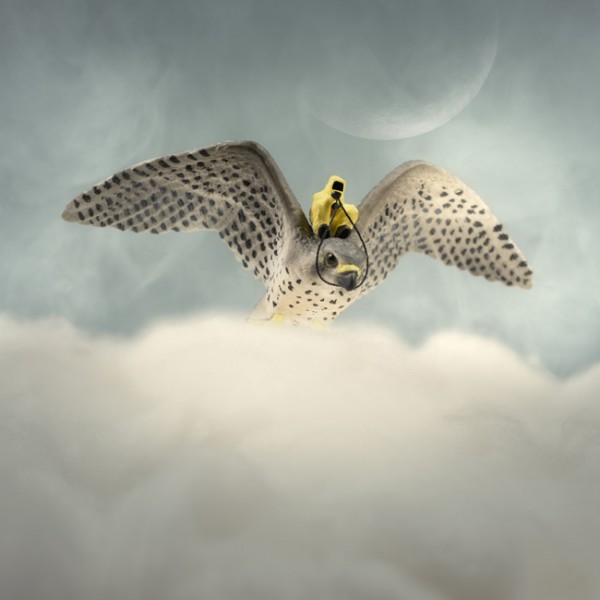 clemens wirth – fly me to the moon 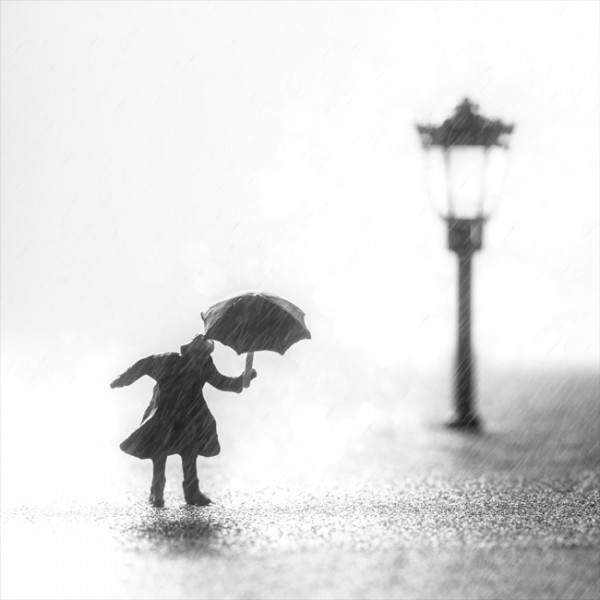 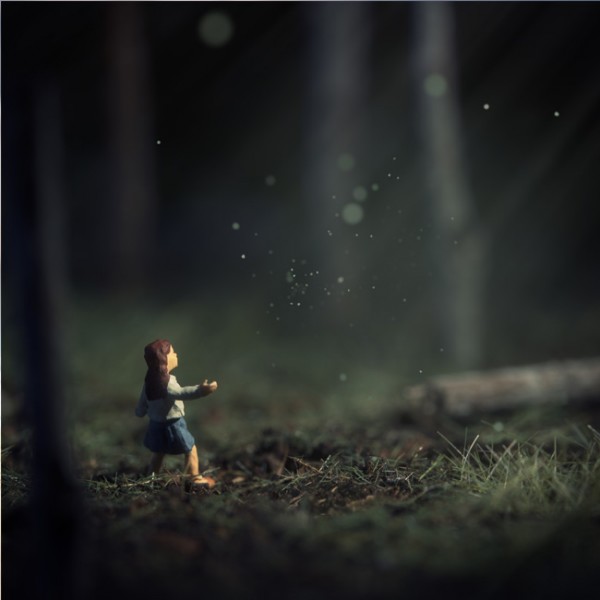 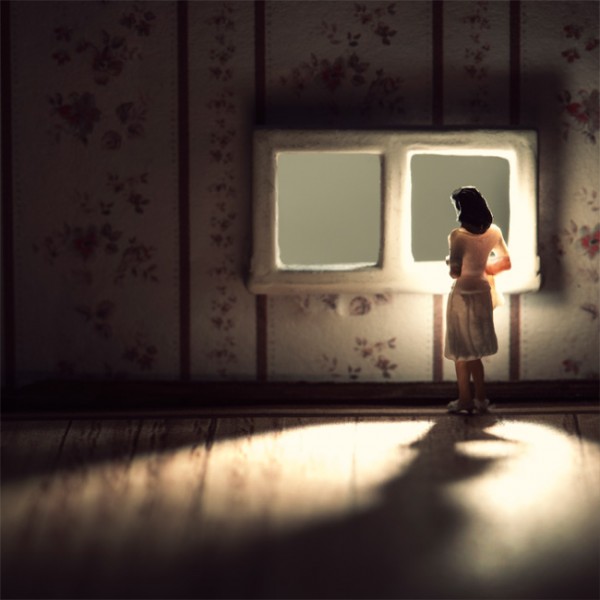 You can find out more about him on his own site, www.clemenswirth.com, and purchase prints from his Etsy shop, ClemensWirth. 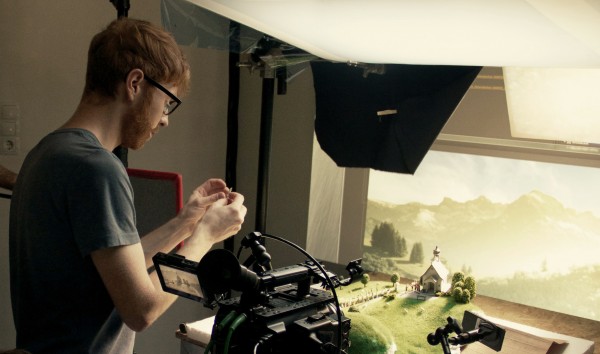