Beata Czyzowska Young has a message for young photographers.

“Expensive camera and expensive equipment is not gonna make you an artist… some of my most popular and most rewarded photos have been taken with a simple point and shoot camera.  “The thing is, when you’re out shooting, don’t look for the obvious; look  for something different and don’t be afraid to break some photography rules… you can be surprised what effects it can achieve.”

Beata should know. Her images are gobsmackingly beautiful. 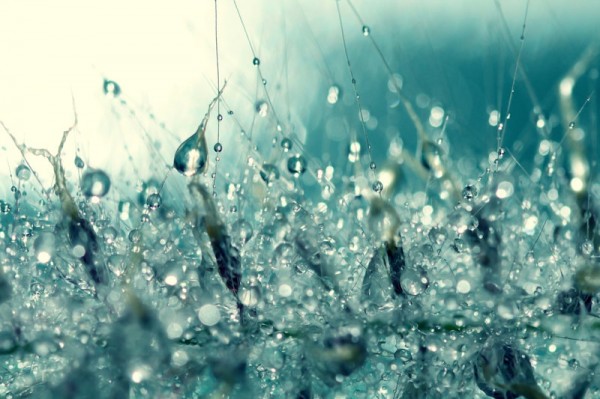 Beata Czyzowska Young – under the sea

Beata’s eyes are always open to the world and its endless array of moods in light and weather. Early mornings, evenings, after rain… those fleeting in-between moments of fragility and magic. She looks for beauty in the details; her compositions are simple, focusing on texture and colour. 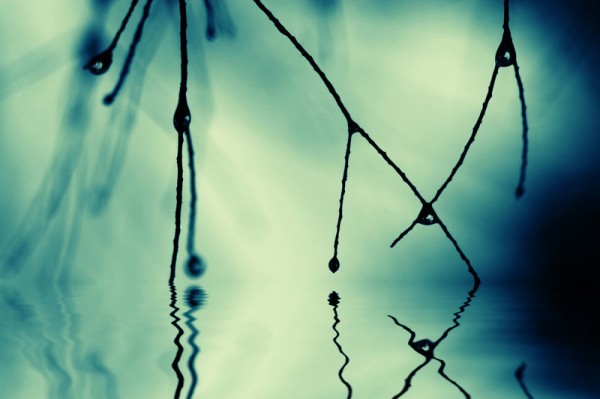 She was born in Poland, but moved to Australia several years ago, and now makes her permanent home on the Central Coast. She says she’s not sure if being Polish has any influence on her work; although “maybe a little bit. Poland is  a very picturesque country and I can say that nature is one of my biggest inspirations.” 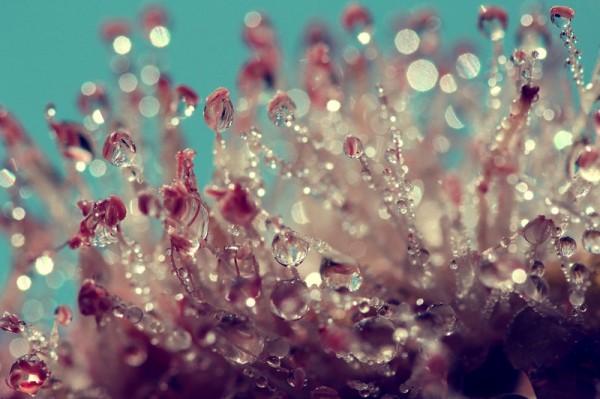 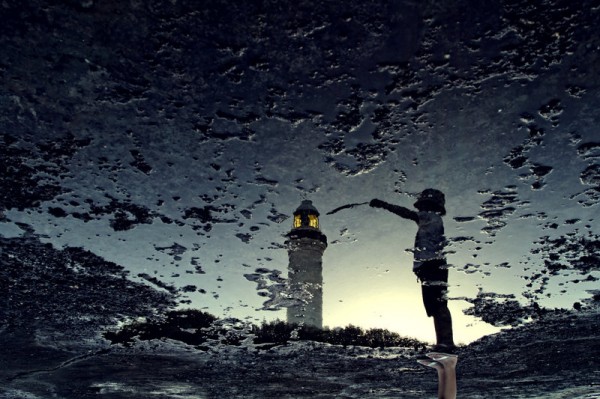 She originally trained in Early Childhood Education, but came to photography in 2005, and is principally self-taught. “I’ve been always interested in arts and after I purchased my first digital camera I discovered that photography is not only about portraits , wedding shoots and sunsets … it’s so much more.”

“It’s about telling a story and creating something extraordinary with an ordinary tool. To me, photography is like painting with light.” 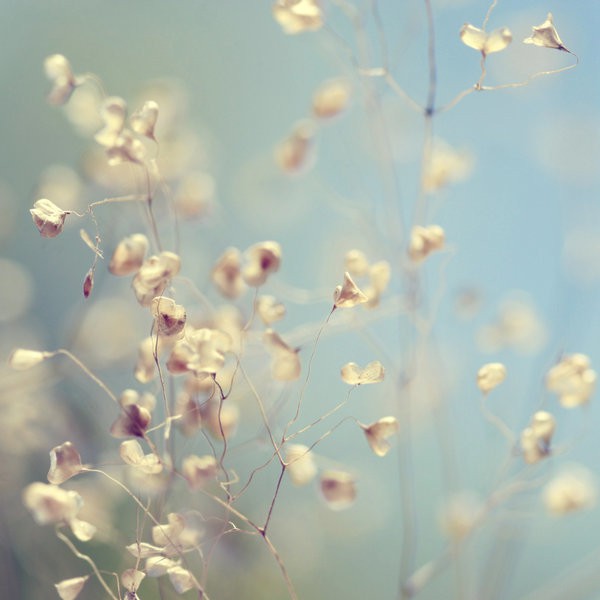 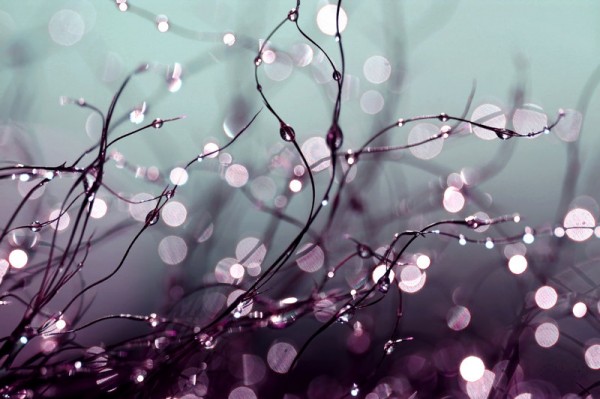 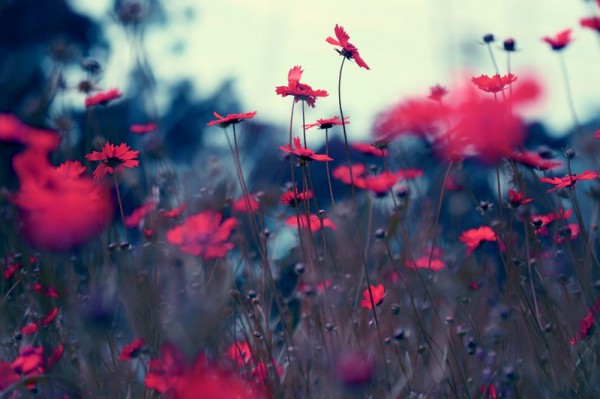 She counts many highlights in her career as a photographer, but it’s the simple things that speak to her most profoundly. “There are things that I’m proud of like having my work published and featured on CDs and books, and winning photography contests, but what I enjoy the most is emails from people from around the world complimenting and admiring  my work and  telling me how it has touched their hearts.” 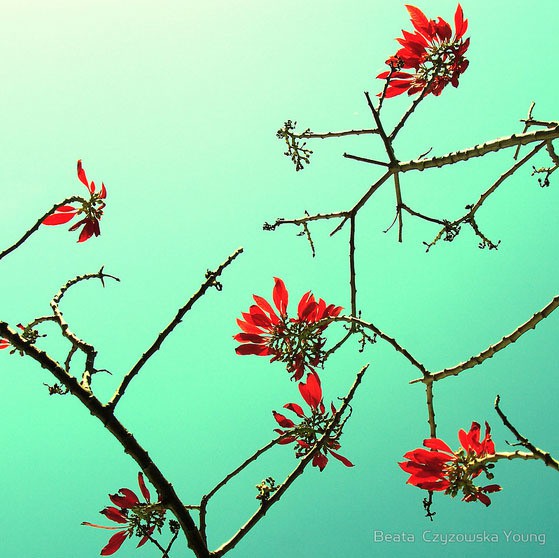 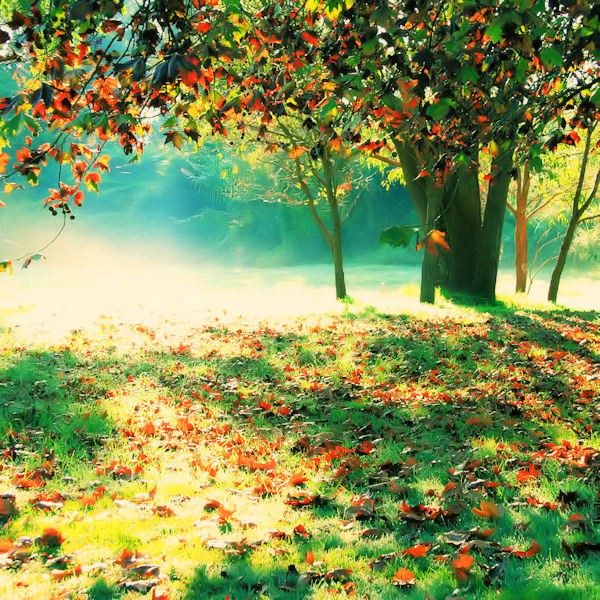 The best piece of advice she’s ever had? “I’m not very good at taking advice.”

You can find more of Beata’s work on her DeviantArt site, Incredi.