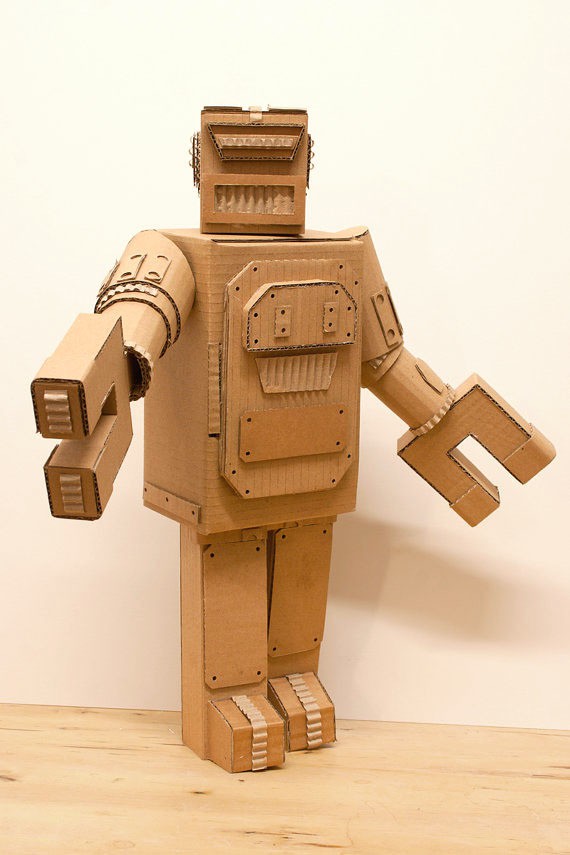 The Manchester-based illustrator who graduated from Leeds Metropolitan University with a degree in Graphic Arts chooses to work in cardboard for its accessibility, and its ability to grab attention. He loves reinterpreting iconic and everyday things such as drumkits, cameras and Mini Coopers because they’ve got a story to tell, and people can relate to them. 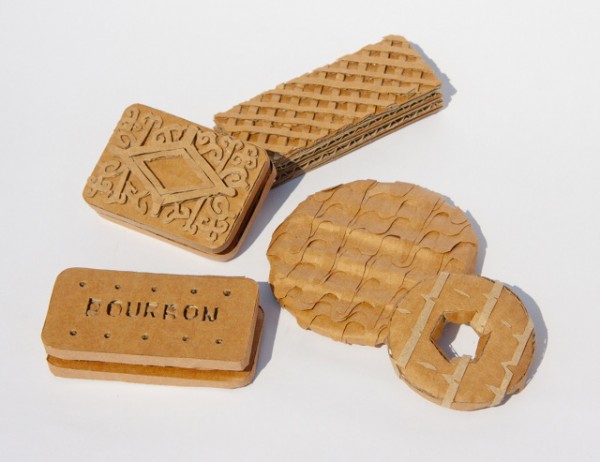 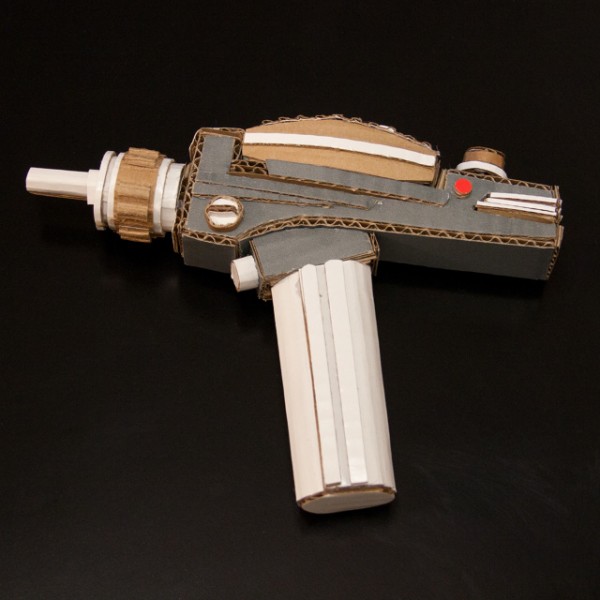 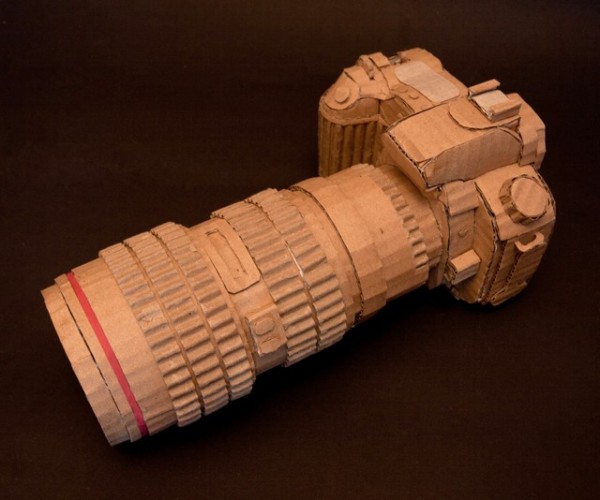 To date, he has made work for theatre props, commercial displays, video, animation, photoshoots, and art exhibitions around the world, including clients such as Folksy, Shuh, Greater Manchester Police and the RSPCA. And when he’s not creating work for other people, he’s still making things for himself just because he thinks it’s excellent fun. And besides, he can make all the shoes that he wants for himself that he couldn’t otherwise afford. 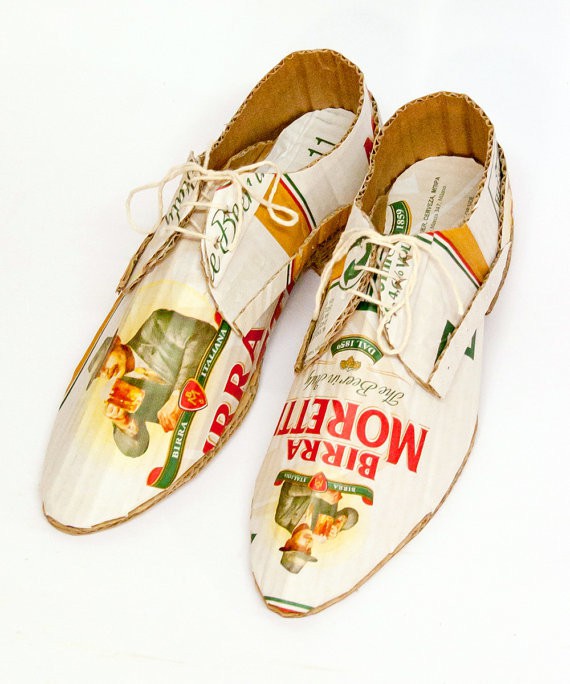 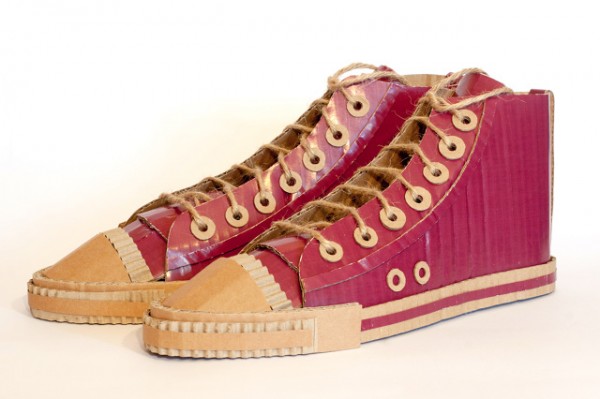 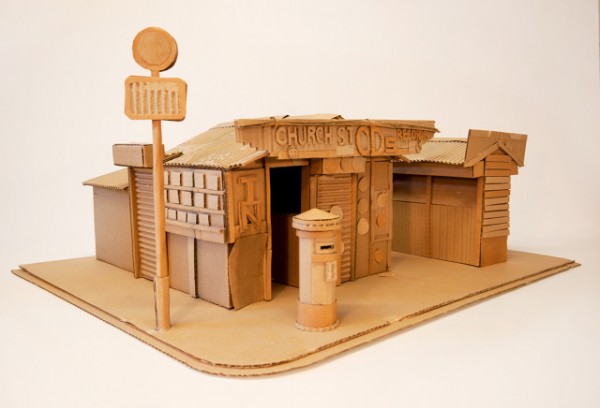 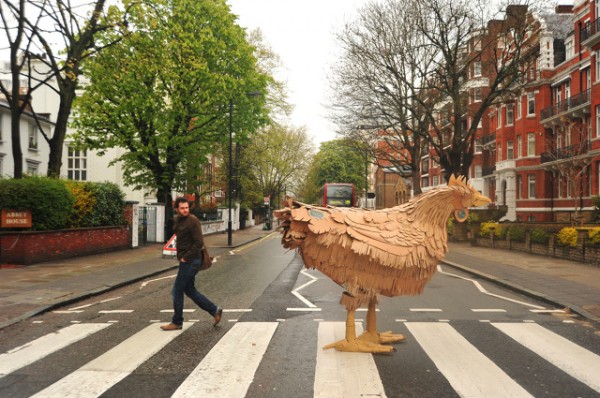 Mark runs public workshops in recycling for cardboard and other materials, and also works with schools to promote crafting to kids.

You can find Mark’s portfolio on his website www.mark-obrien.co.uk, and buy his shoes (and a robot or two) in his Etsy shop, MarkofBrien.