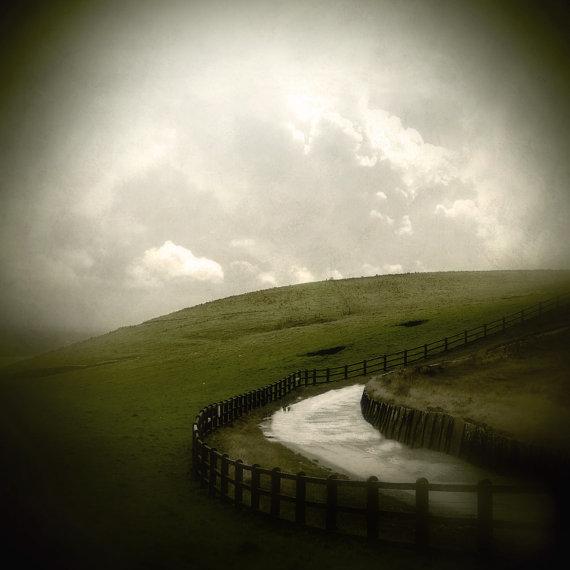 He’s been snapping images since he was a teen, but decided to train as an architect. It was only after substantial encouragement from his photographer-wife that Philadelphia-based R Alexander Trejo started taking his photography more seriously.

His compositions are sparse, yet deeply romantic and slightly surreal, and demonstrate his major influences – the atmospheric paintings of JMW Turner, and the drama of Ansel Adams’ landscapes. Alexander says he is also influenced by the rich colour of Caravaggio’s paintings and the architectural photography of Julius Shulman, and he listens to Radiohead whenever he is working on his images.

“I was never great at art, at least that’s what I thought. Couldn’t draw a straight line to save my life. But with camera in hand, the vision in my head, it could now be recorded with a click.”

“Things I only dreamed I could put on paper with a pencil, was now on paper by using the camera. Once I realized the possibilities I couldn’t stop shooting everything around me.” 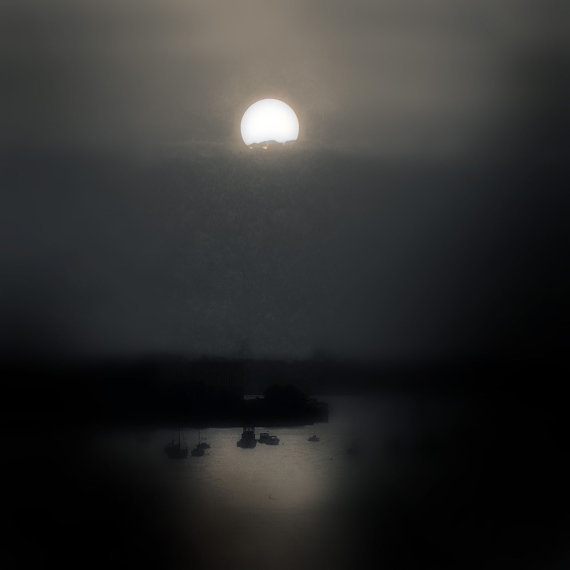 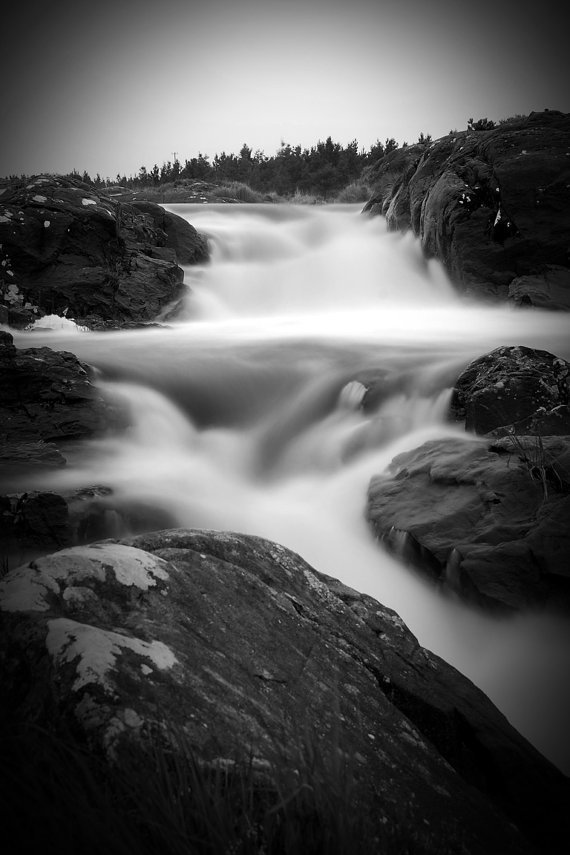 While working as an architect, Alex travelled extensively, eventually coming to the conclusion that his hobby was becoming a major passion. Wanting to move beyond ‘point and click’, he undertook a course at the University of the Arts in Philadelphia. It was when he was studying that he discovered his photographic heroes – Alfred Stieglitz, Edward Steichen, and Adams.

With the help of a friend, he began showing his work in public. The final push in turning his hobby into a business came through the economic downturn, when he lost his job. Now photography is his career, and it has been a personal high point to publicly show his work. “Showing my work in public, especially (for a time) in my own gallery space gave me the opportunity to talk directly with viewers about different facets of my work.” It has been a great learning and growing experience. 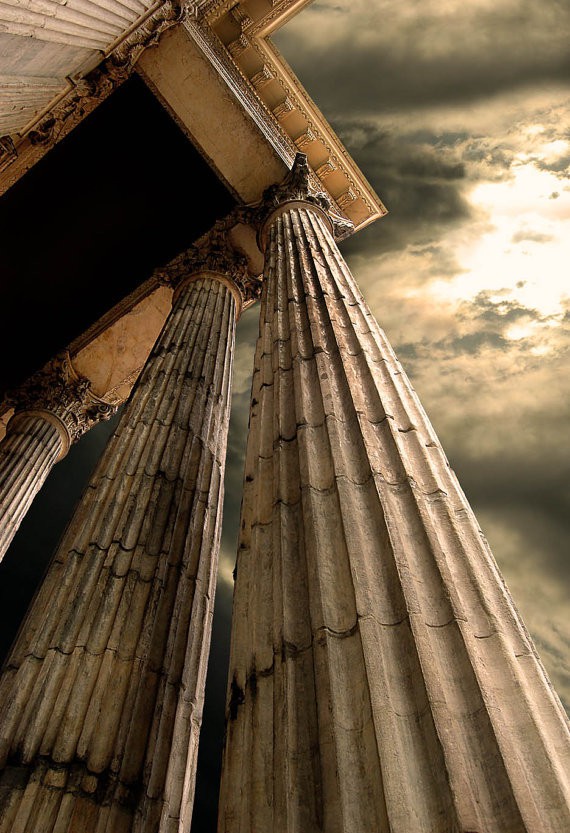 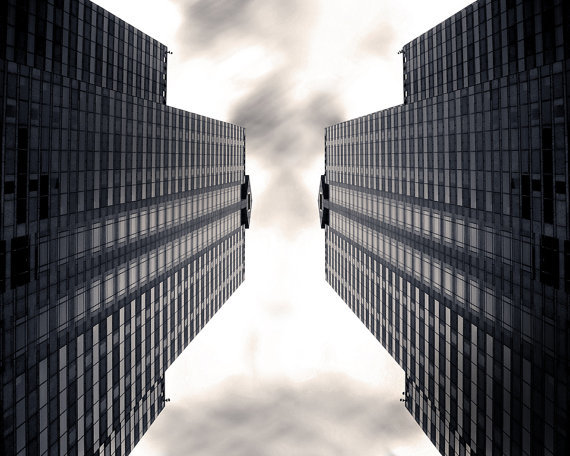 Alex uses a combination of modern technology, including various lens filters and post-production in Photoshop, as well as printing on different types of paper to achieve the look of old world photography techniques. “One image that stands out to me is the photo “Lights Above”. I did not know it at the time but it was the beginning of a series that became very popular. It was influenced by the paintings of J.M.W Turner. His amazing landscapes and seascapes featured enormous clouds and skies that dwarfed cities, people and other subjects in his work.” 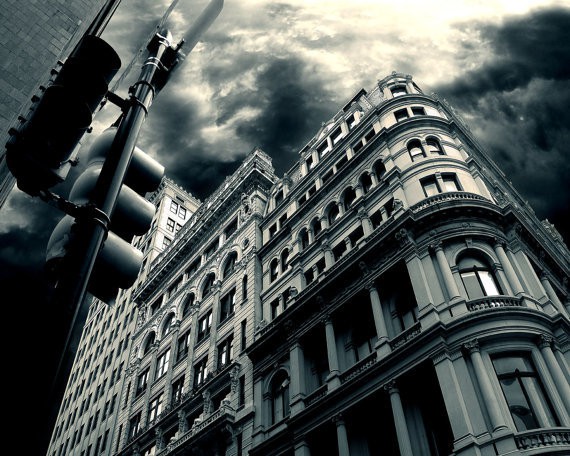 “No man has the right to dictate what other men should perceive, create or produce, but all should be encouraged to reveal themselves, their perceptions and emotions”

You can find more of Alex’s work in his Etsy store, RAlexanderTrejo, and on his own website, www.ralexandertrejo.com