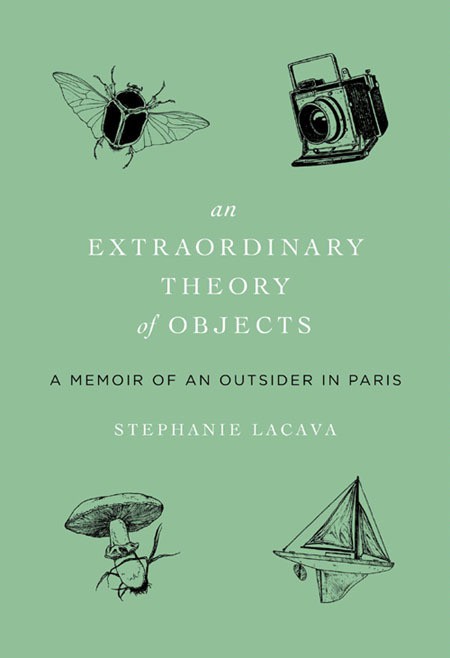 An Extraordinary Theory of Objects ~ a memoir of an outsider in Paris is a curious book, although perhaps not quite as curious as Stephanie would have us believe.

The book itself is intriguing. The edges of the pages are left rough, mimicking antique books with their uncut edges, and there are some nice illustrations, the best of which glow with ink like a good etching. There are also some nice words – rich stories of searching out beautiful and interesting things, of finding pleasure in small details, and of LaCava’s seemingly inscrutable father, with his moustache and his mysterious job.

Stephanie describes herself as strange. Of feeling displaced, an outsider, awkward in the company of others, and finding comfort in collecting things of historical or natural wonder – toy frogs, a piece of ivory, a skeleton key. And when she was 12, her family moved from America to a quaint suburb on the outskirts of Paris called Le Vesinet. For someone who was already a loner and coped by burying herself in collections of curious things, the move was a further push down the road of withdrawal. Her collections became her solace, a kind of unchangeable certainty.

Perhaps it’s her knack for describing logically the reasons for her behaviours, and perhaps it’s the fact that she is not alone in feeling awkwardness as a teenager, but for me her stories don’t convey that strangeness that she is at pains to point out. Not to discount LaCava’s struggle with depression, but it would seem that much of what she describes would be true of many teenagers’ experiences, and would be especially true of a teenager swept to a foreign country with a foreign language.

Despite the usual disclaimer about changing some names in the story to preserve anonymity, there are some strange, unanswered questions. Like why she chose to change the names of her brother and her husband when they are clearly named in the acknowledgements at the back. Perhaps that’s just a bit more of her strangeness.

The stories are nonetheless engaging, and at times beautifully evocative of the places experienced – the Palais Rose, the antique market. What I find particularly lovely is that each special object is accompanied by substantial footnotes, explaining that object’s origins and connections.

Despite its shortcomings, it’s a read I’d definitely recommend.

{Stephanie LaCava also has a website, where she posts photographs and words regularly – stephanielacava.com} 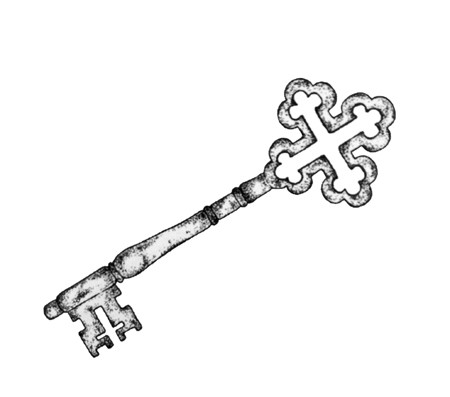